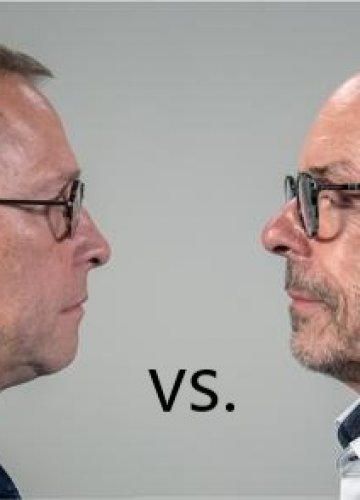 Serious infections of the breast are unusual and the most common forms fall into the following categories:

This results from a blockage of either secretions or milk, in the large ducts of the breast. It is currently unclear whether a blockage causes inflammation, or the inflammation occurs first, leading to duct obstruction. The fluid that builds up then becomes contaminated with bacteria, resulting in a localized infection. This causes pain, a breast mass, nipple discharge and ultimately a breast abscess. Frequently the classic signs of inflammation (redness, heat, swelling and pain) are all present.

Initial management involves a trial of conservative management with antibiotics. If a breast mass can be felt and is confirmed on ultrasound or mammography, then the mass should be biopsied. If there is any doubt, all suspicious masses should be excised.

A breast or nipple fistula is usually caused by a deeper abscess that opens into the nipple. Recurrent infections and fistulae are often seen in patients with inverted nipples. Chronic inflammation around the nipple also frequently leads to fistula formation.

Figure: A chronic fistula diagnosed in a patient who had undergone a breast reduction, without correction of an inverted nipple.

Following childbirth and during lactation, an area of adipose tissue around the mammary gland becomes inflamed. This is due to an acquired infection from either the newborn or a breast aspiration device. Typical symptoms include redness, heat, swelling and breast pain.

In most cases, treatment is conservative, with antibiotics. If the newborn baby is the source of the infection, it is sometimes necessary to discontinue breastfeeding until the symptoms resolve. In case of beginning mastitis, breast feeding may be continued but if you choose to stop breast feeding it is important to continue draining with a breast pump.

Tuberculosis, syphilis, fungus and other rare pathogens occasionally cause severe breast infections. These can be difficult to diagnose, as they are seen so infrequently and mainly occur in underdeveloped countries. Specialized treatment is often necessary.